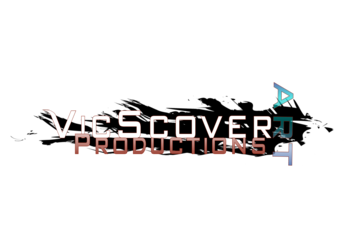 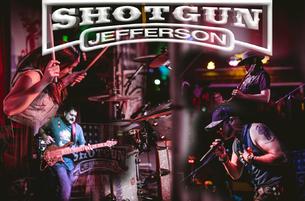 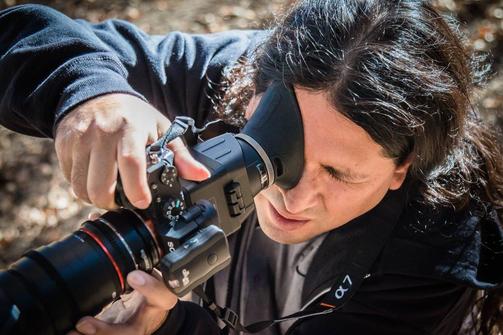 I've been in the entertainment scene for a number of years and performed in numerous bands and studio projects. My real passion was for film and screenwriting so I studied at San Bernardino Valley for a time where I participated in local commercials and class film projects. I dropped out of college and continued my day job as a glass blower for 20 years and slowly taught myself photography and videography.

In mid 2000 I decided to produce my own solo music and studio projects.  During 2004-2012 I ran my own syndicated online radio program called The VM Underground Internet Radio Show which featured entertainment guests from indie and professionals. This opened the doors to many photo and video opportunities from behind the scenes and live performances.

In 2013 we launched Vicscover Art.

How it all started. 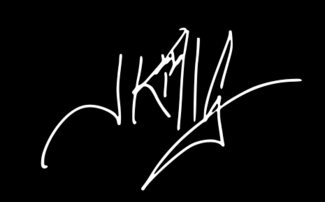 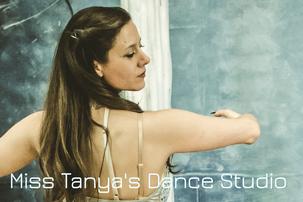 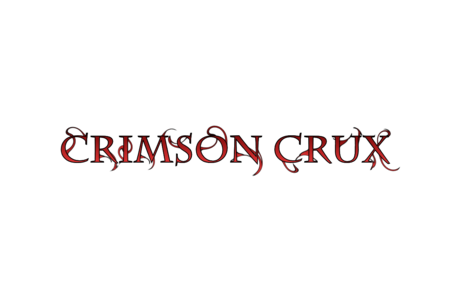